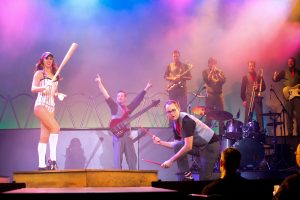 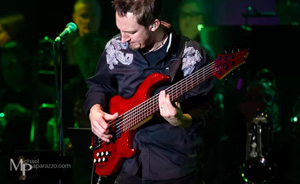 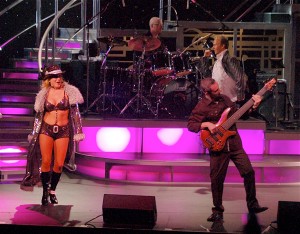 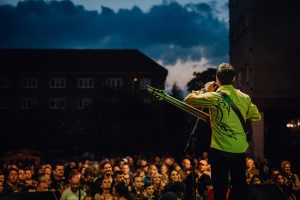 Among professional musicians in Las Vegas, Jozef Bobula is wanted as one of the best bass players in the city.

As Musical Director of “Pin Up” at the Stratosphere, Jozef was featured onstage nightly for over four years. He has also been a reliable fill-in player with other production shows including the Australian Bee Gees at Excalibur, and Legends in Concert at Harrah’s Las Vegas, and he performed on contract with Legends at the Foxwoods Resort in Connecticut. As a gig bassist, Jozef has held down the groove behind such greats as Wayne Newton, John Davidson, Clint Holmes and Kelly Clinton.

Jozef also returns to his home country each year to perform a series of rock concerts and music festivals with some of the greatest musicians in Slovakia.

Jozef has also played all the hottest lounge locations on the Las Vegas Strip, including the Fontana Room at the Bellagio, the Indigo Lounge at Bally’s, Margaritaville, Blue Martini, and the M Resort with some of the hottest bands Las Vegas has to offer. Jozef was a regular member of FUSE from 2010-2011, and also played with The Patty Janura Band, and Zowie Bowie. 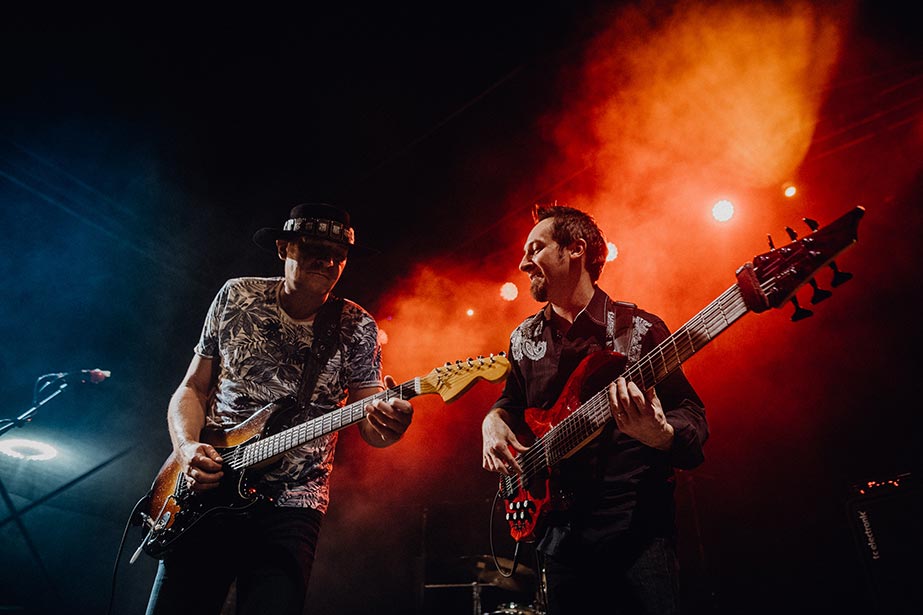